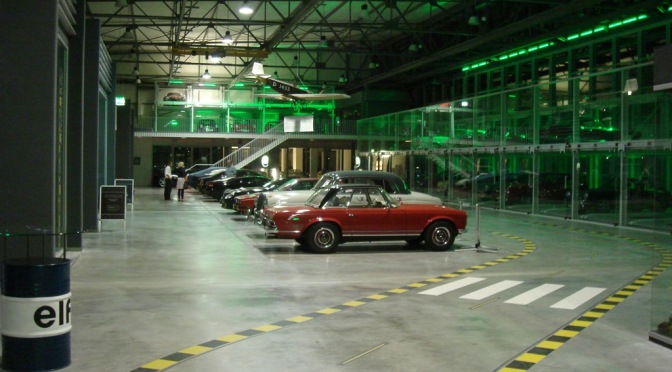 The ultimate garage is a petrol heads dream and must feature on any self-made millionaire’s ‘to-do’ list. Having read a number of forums and watched several TV shows on this subject, it seems the Ultimate Garage is more of a showroom. From Jay Leno’s garage to Nick Mason’s collection, they are all extremely impressive and I am very envious, but, where is the car lift and the tool boxes? END_OF_DOCUMENT_TOKEN_TO_BE_REPLACED 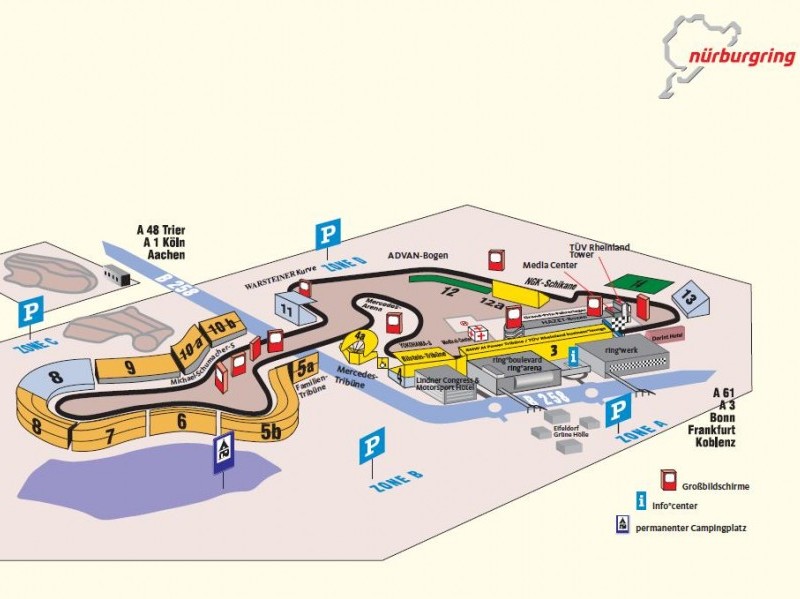 The Nurburgring is reportedly for sale in the region of £120m.

The Nurburgring is home to the German Formula 1, alternating with Hockenheim, which also has reported to running at a loss from hosting the F1. As noted by the German Tourist Board on my recent trip; “The track costs 17,000 euros per day to hire on non-race days, however Hockenheim must pay 20m euros to hold the F1, which breaks even selling 100k tickets averaging 200 euros.” 125 years of the car

The Ring will also be well known to the audience of Top Gear and often quoted as the testing ground for most performance auto makers with the Nordschleife times providing great marketing power much is the ongoing battle of Porsche 911 Turbo vs Nissan GTR.

Sabine Schmitz has become a national hero and has been providing driver tuition and the Ring Taxi with the BMW M series and Porsche track prepped 911 models. Ring Taxi

Compared to a location such as Goodwood, an investor should be able to see there is scope for improvements. Goodwood hosts the Moving Motorshow, Festival of Speed, horse racing, golf courses, corporate events, hotels, restaurants, yearly memberships and so on.

There are rumours of the pool of bidders having shrunk to 20% so there must be some hidden issues but as a name and grounds the Nurburgring offers a lot of potential.

The Porsche Museum was easily my favourite of the three (Mercedes, Porsche and Audi), which was also contributed to by the very knowledgeable tour guide, who actually drove one of the cars at the 2010 Goodwood Festival of Speed. I found the comments by Ferdinand Porsche dotted around the museum very interesting, my favourite of which ‘In the beginning I looked around but couldn’t find the car I dreamt of, so I decided to build it myself’. The line up of 911 Turbo’s from 930 – 997 on revolving platforms at exactly the same turning speed was the longest point of admiration from me. I liked the nickname for the 930 Turbo as the ‘Widow Maker’, which was mentioned on a recent excursion by a PCGB member with reference to the outrageous turbo lag and tail out cornering. The museum was nowhere near the size of the Mercedes Museum but I preferred the more peaceful atmosphere, design of the building, more knowledgeable tour guide and better contents – I’m biased on this however. 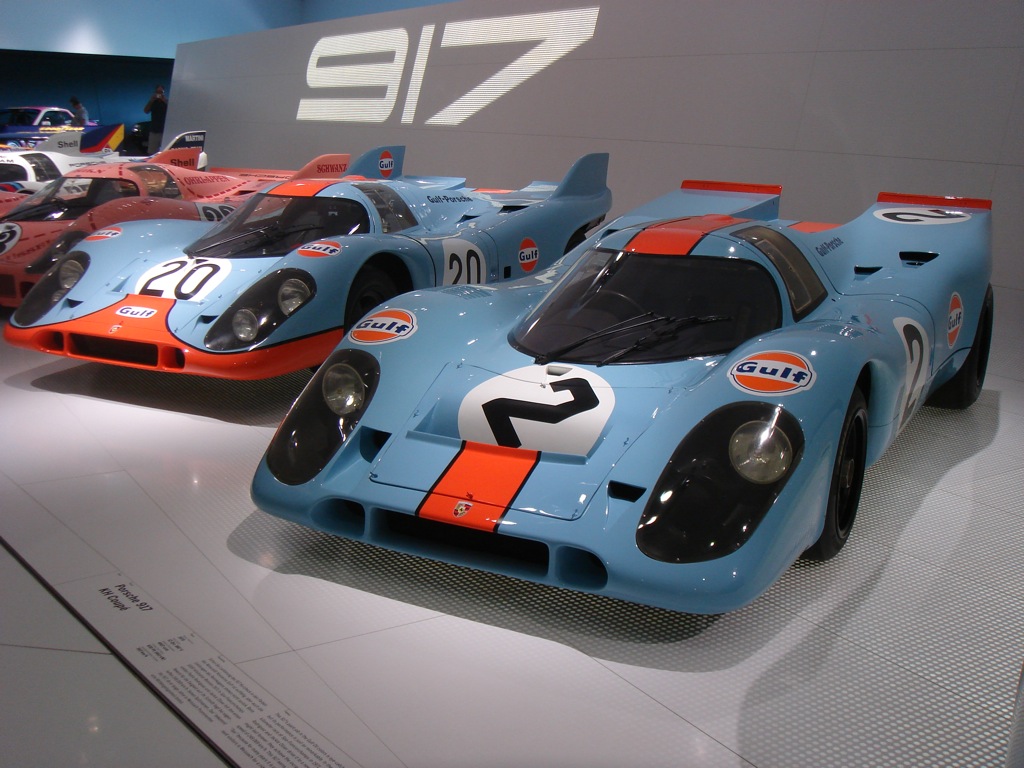 More events can be seen here: