Powered by Mercedes-Benz Live, the Brooklands brand experience center hosted the End of Season Grand Prix Event on Sunday 8th November 2009. Highlights included brushing shoulders with Lewis Hamilton, David Coulthard, Mika Hakkinen, Heikki Kovalainen and Ross Brawn plus some familiar faces on the presenter front. For those who haven’t heard an F1 car before and even those that have, the sound was phenomenal being just feet away from the track. F1 cars included Mclaren Mercedes with Lewis Hamilton and Heikki Kovalainen show boating with donuts, burn outs, drifting on the wet circle by Lewis and general crowd pleasing. The Brawn F1 cars made an appearance on the track but no Button present, however Hamilton did note he wouldn’t mind having him as a team mate at Mclaren next year. The Mercedes DTM car weighing in at just over a ton with 500 bhp was a fire spitting monster! The sound made the F1 pace car seem like an SL350 in comparison. A fantastic day out and all free to the public if they made their registrations on the Mercedes-Benz World website within four days of the event being announced. 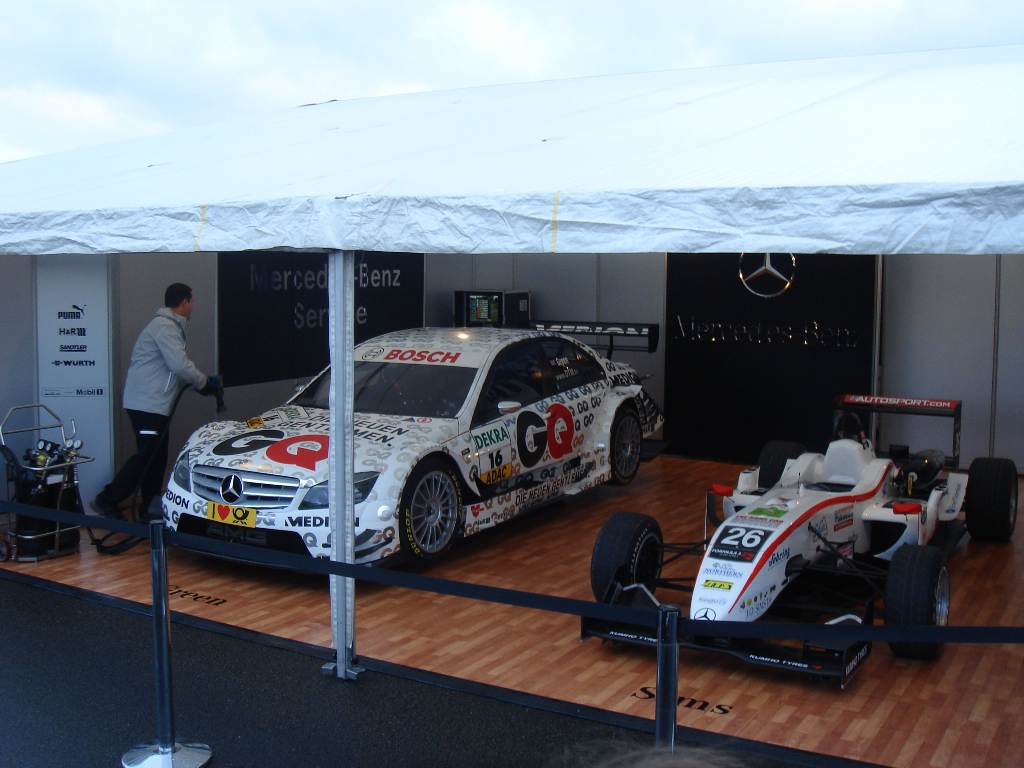 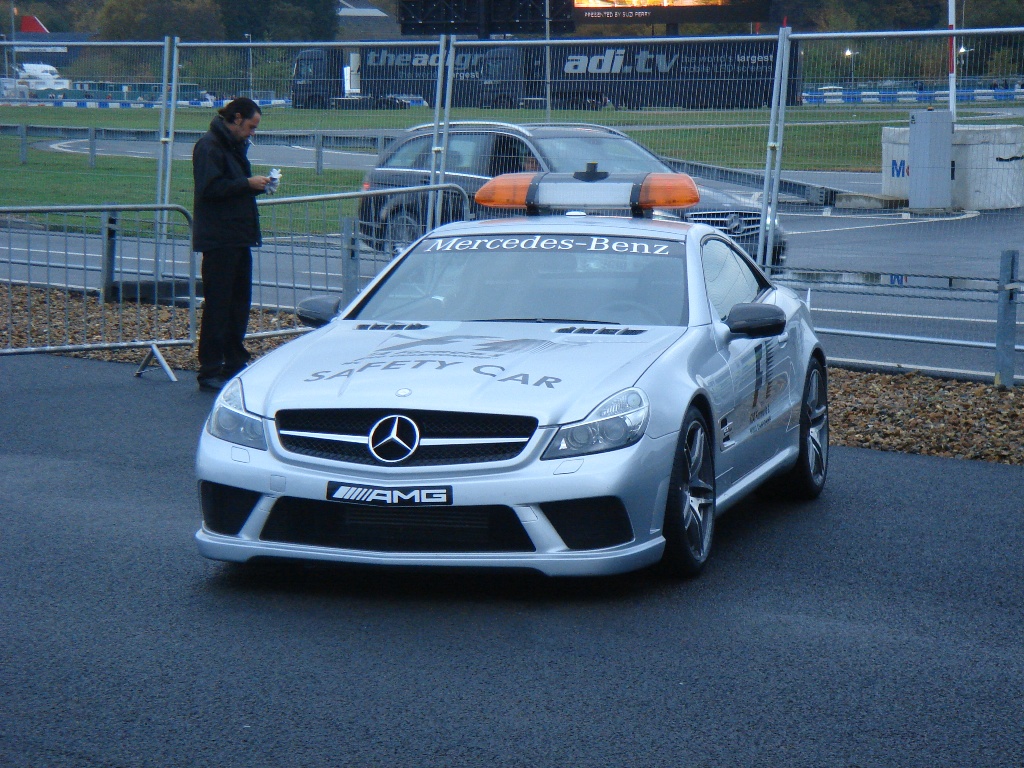 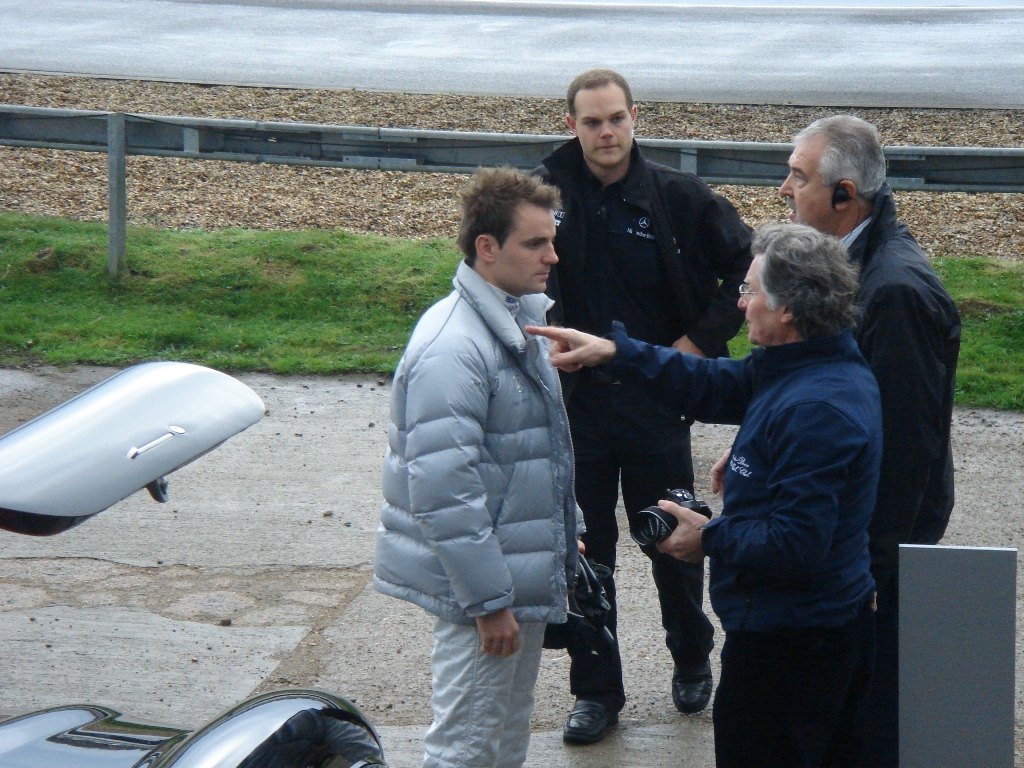 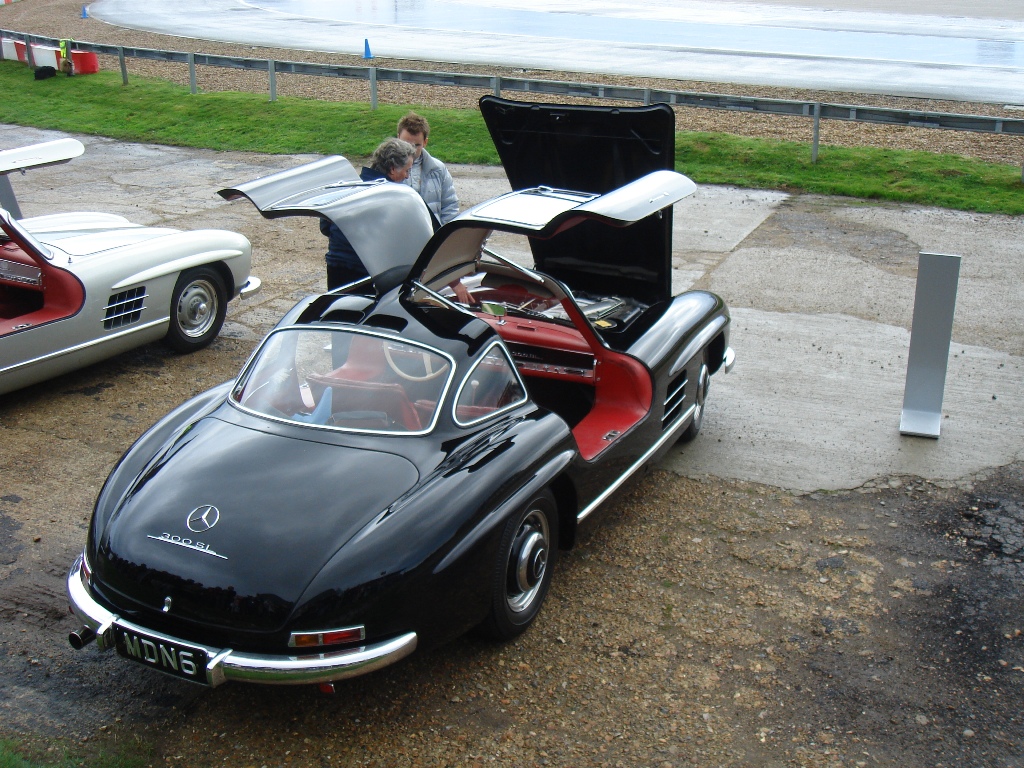 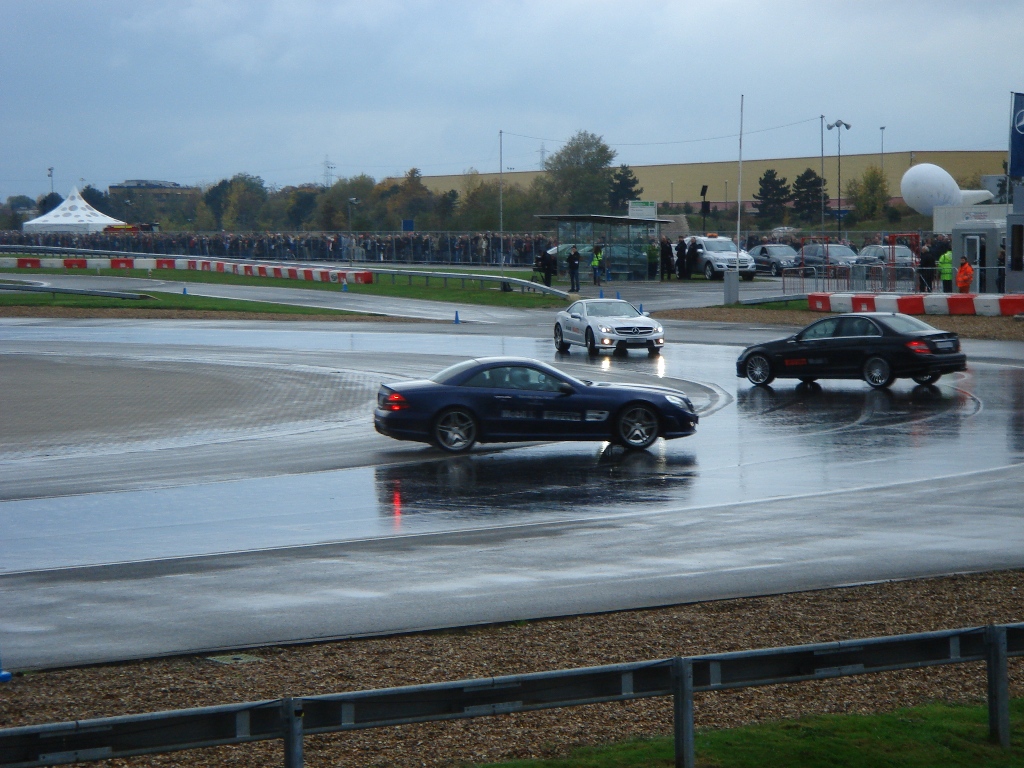 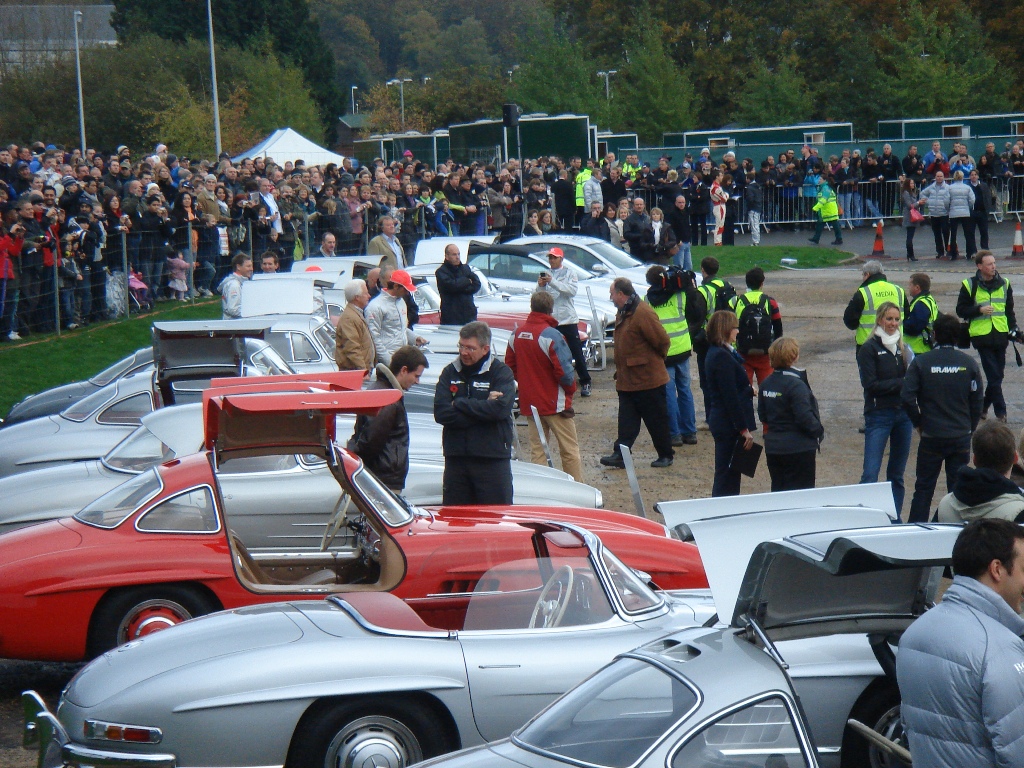 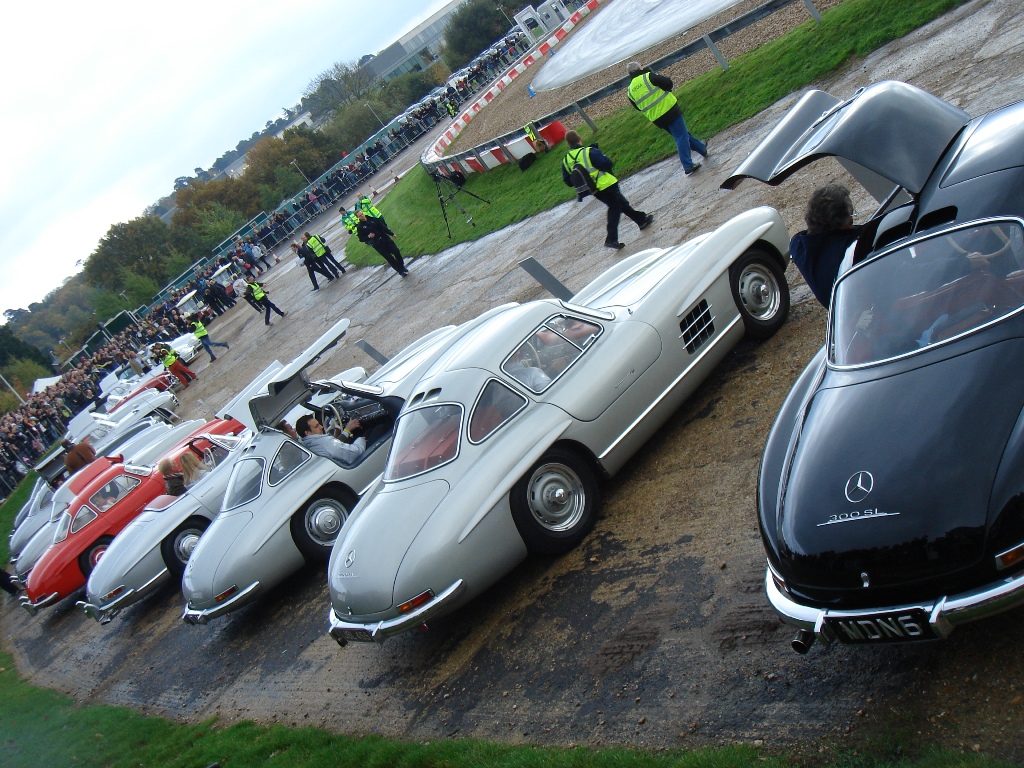 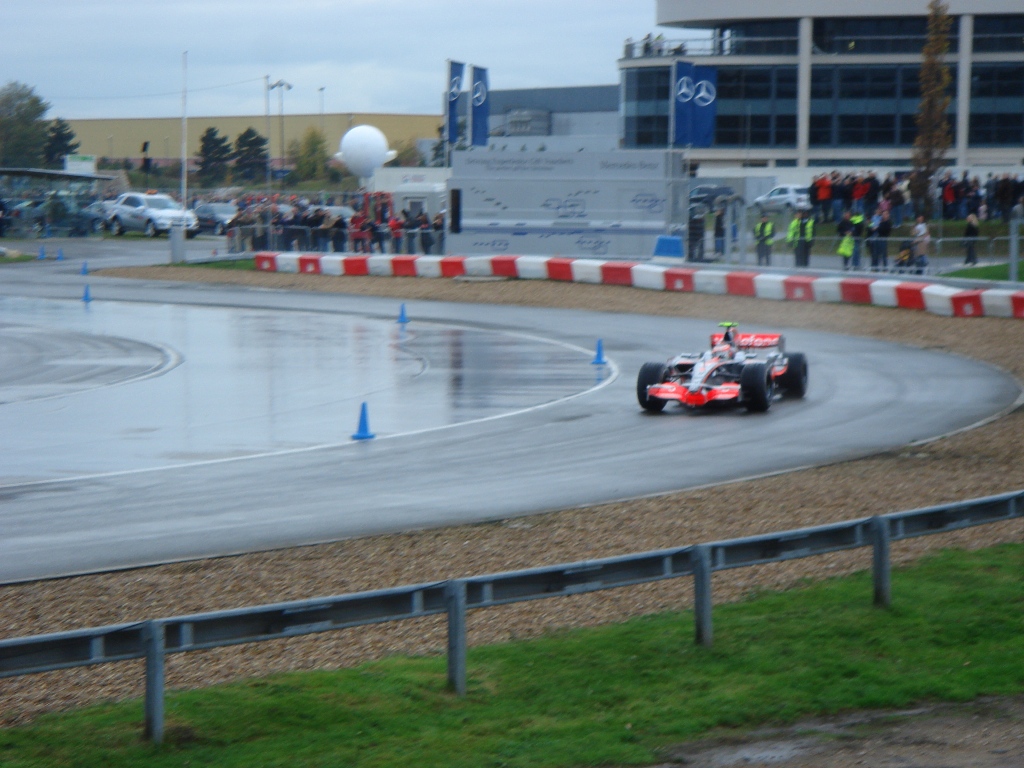 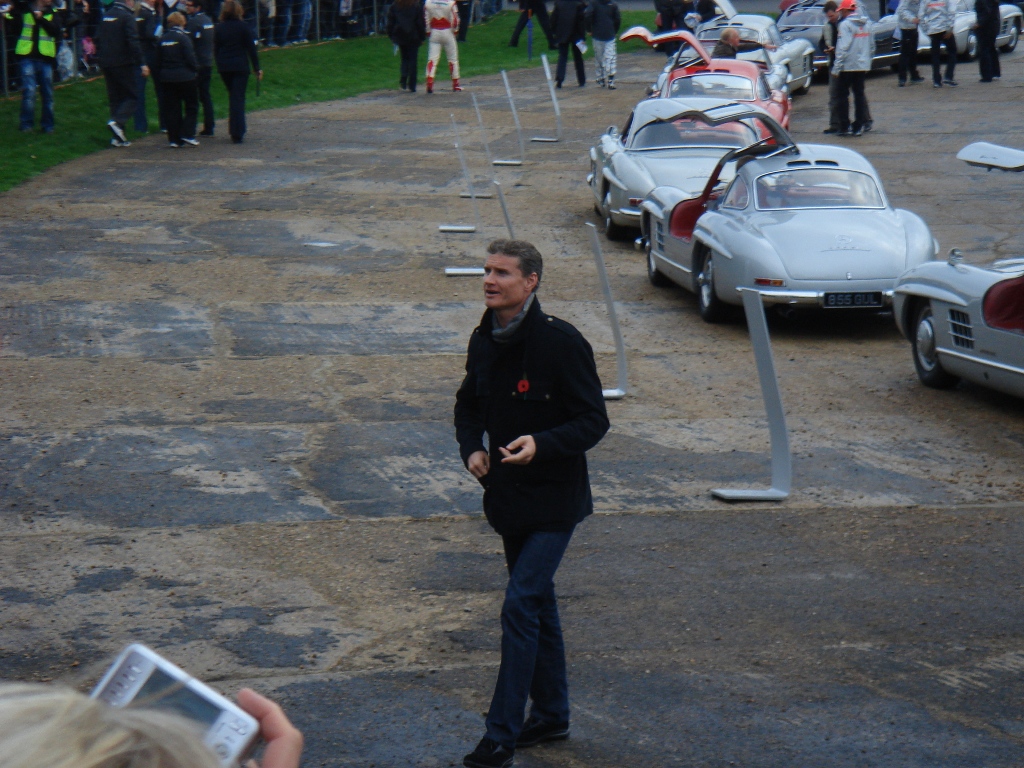 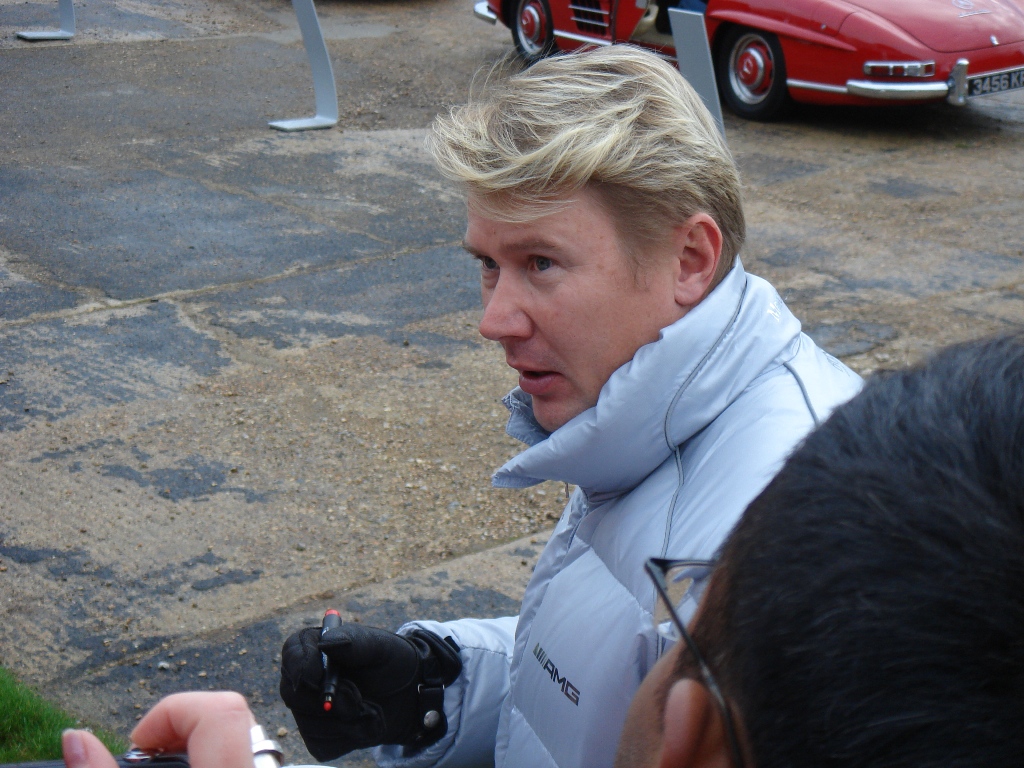 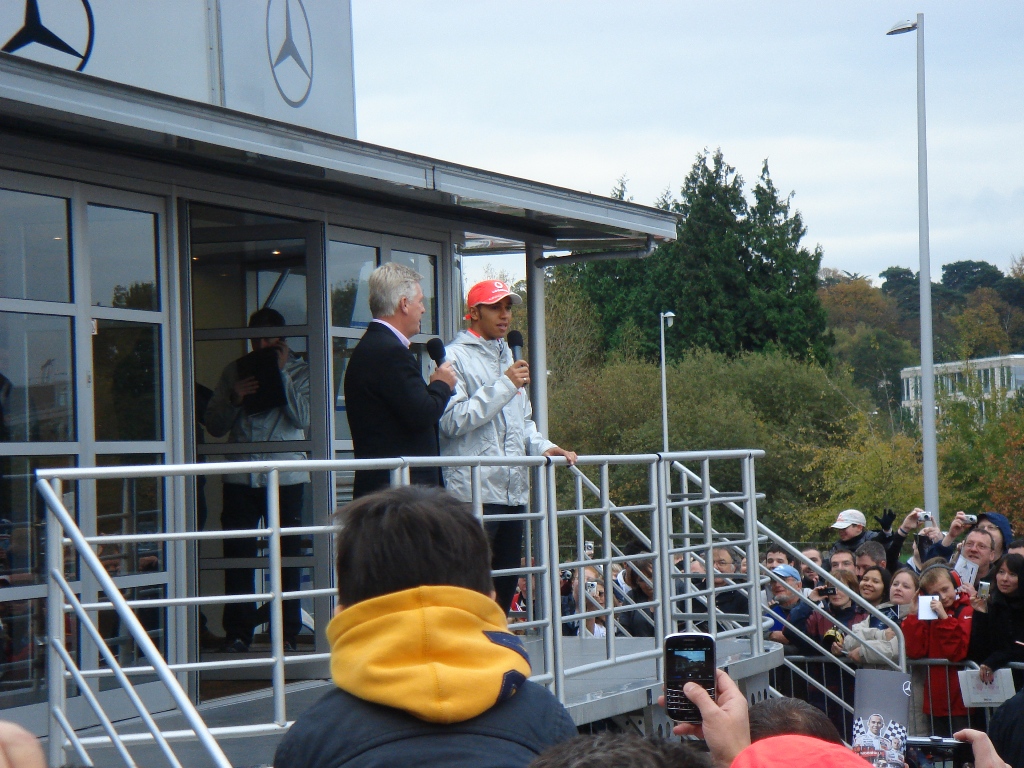 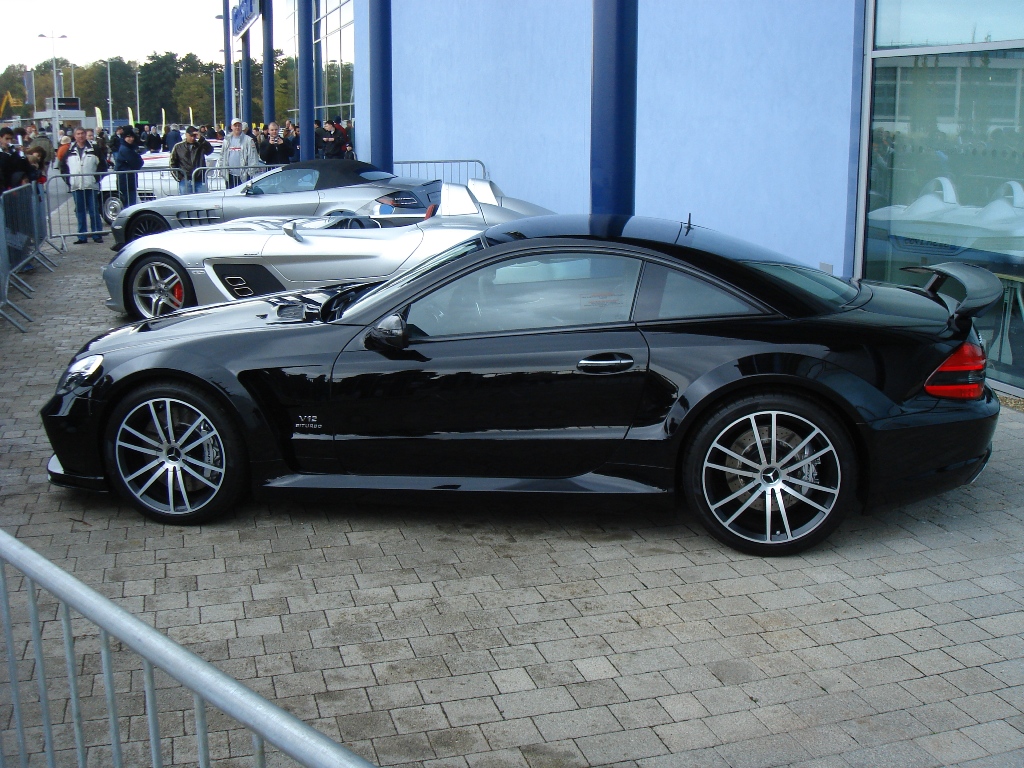 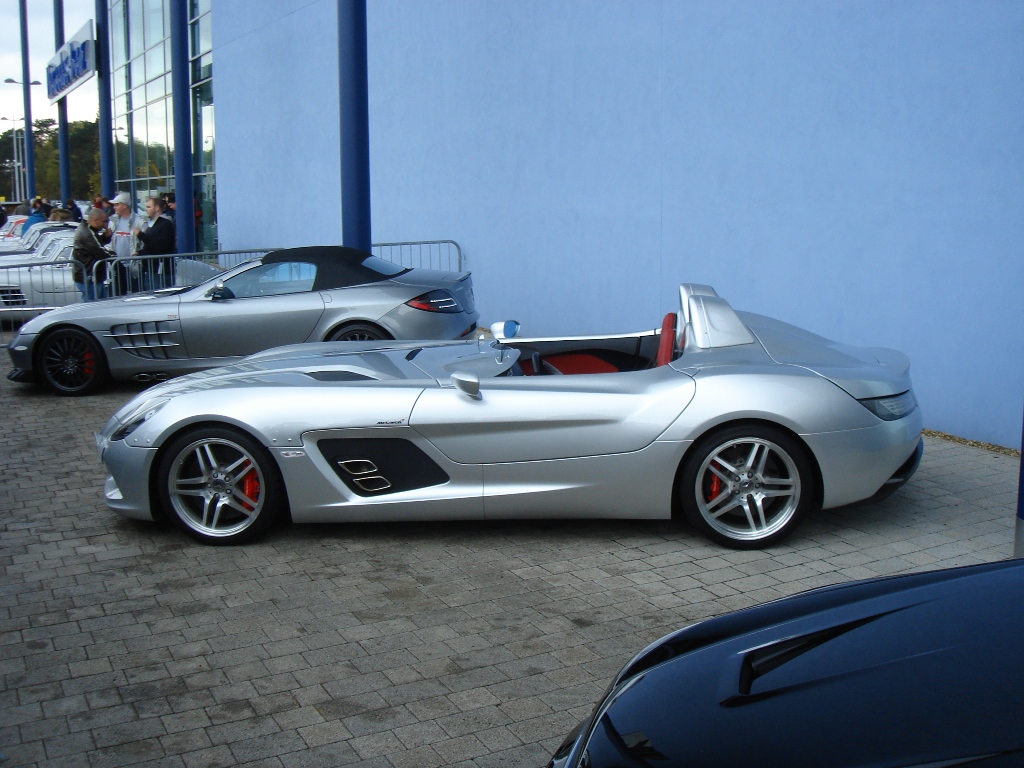 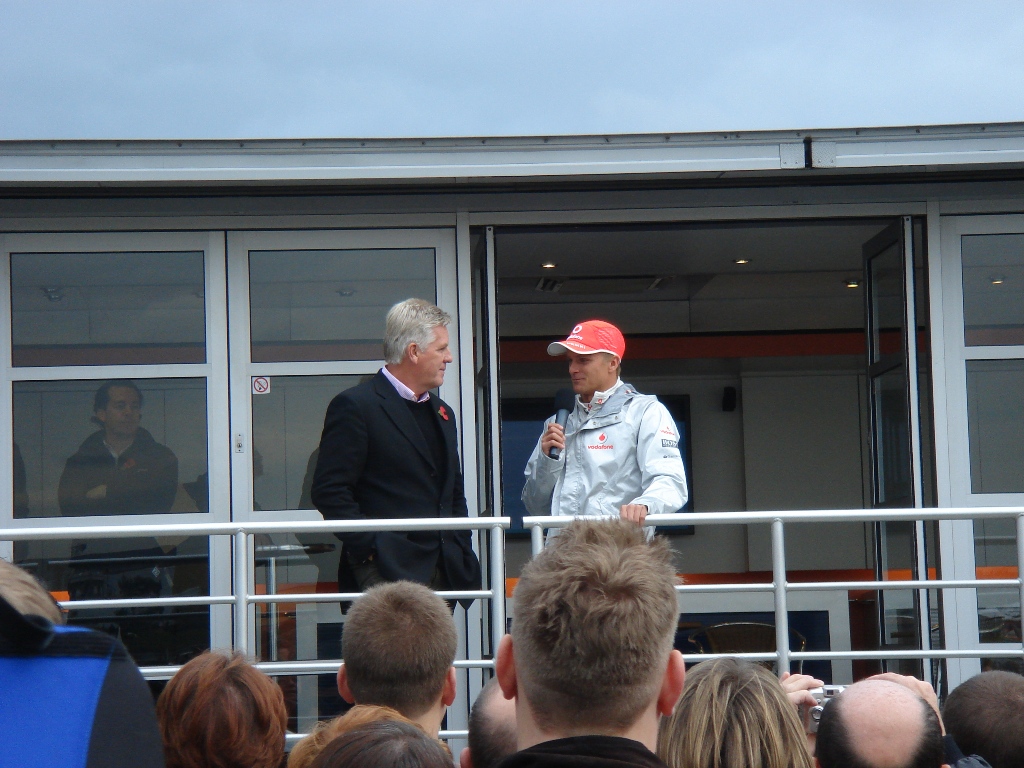 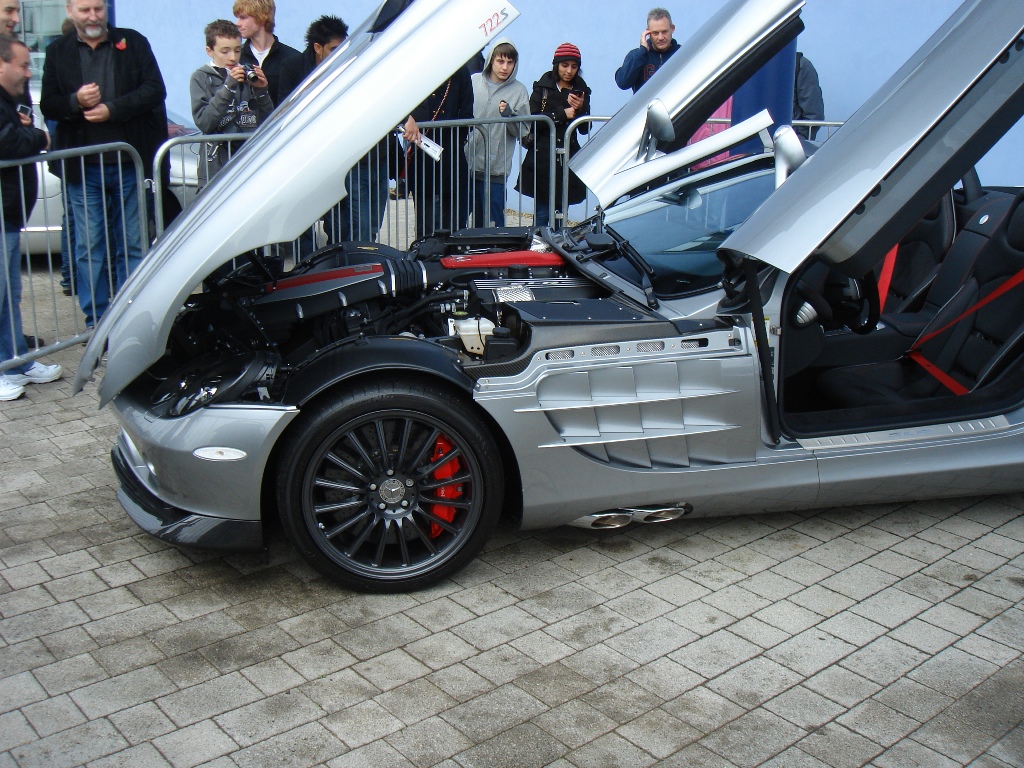 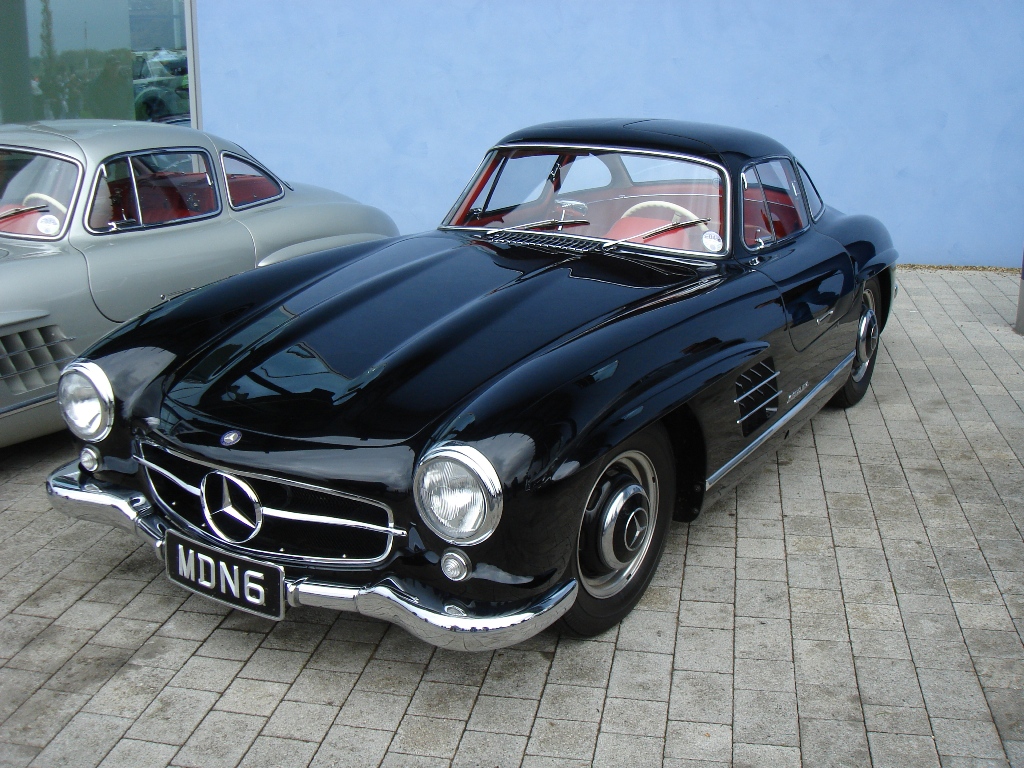 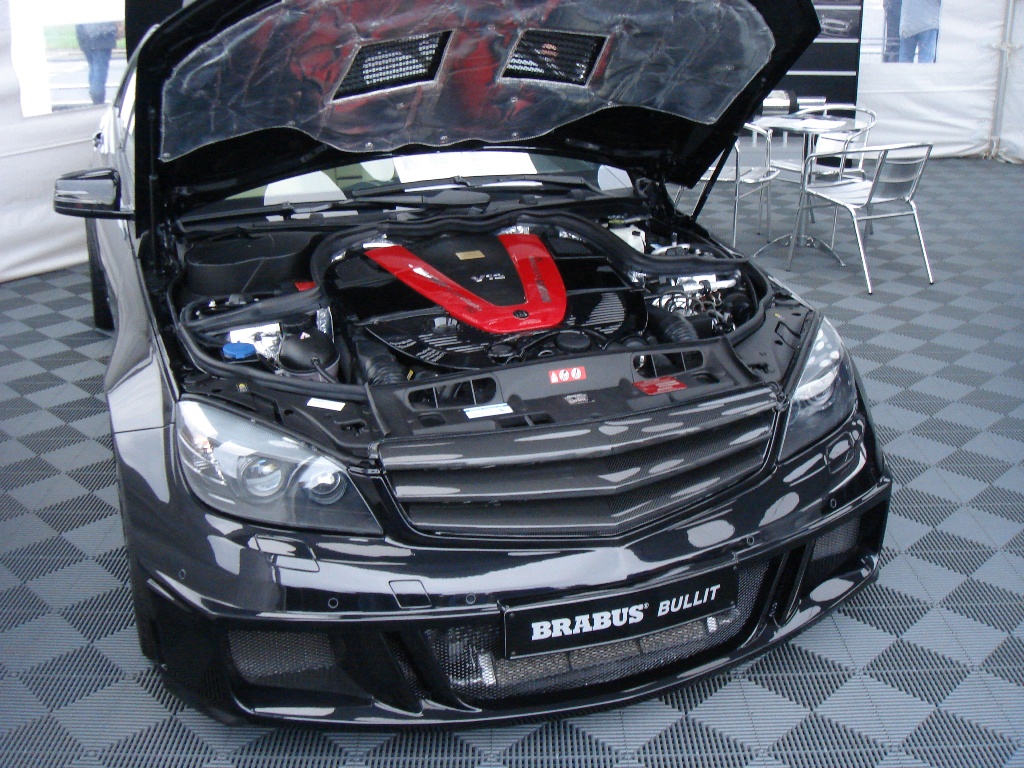 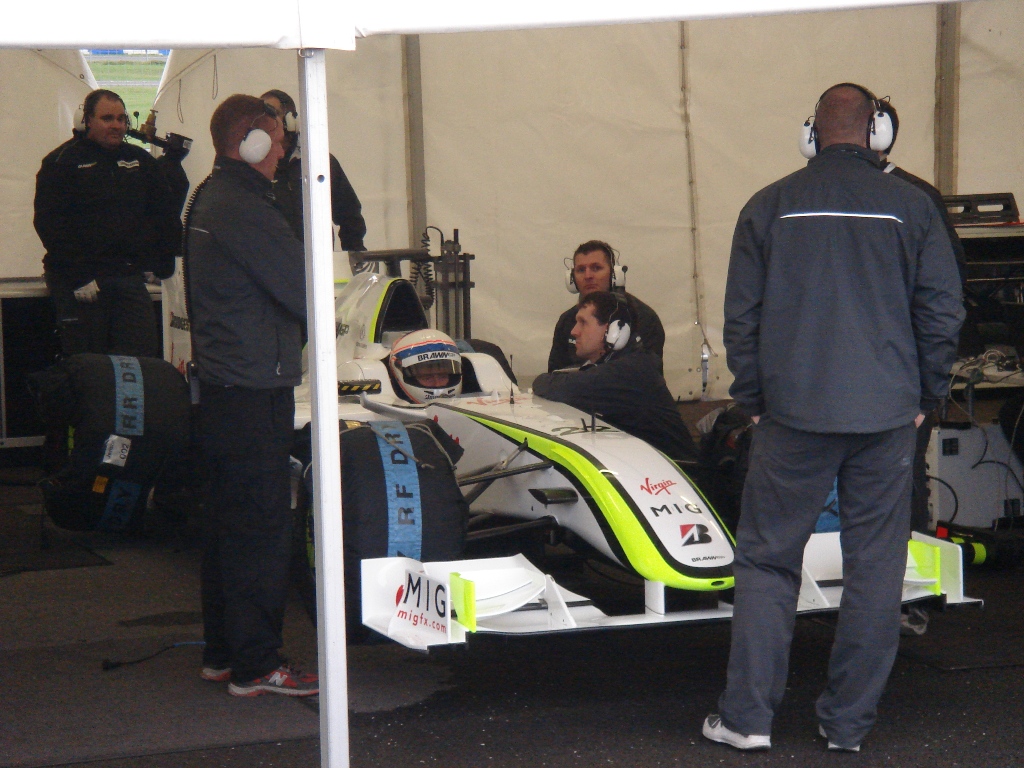 Hadn’t posted anything for a while on fastgerman

Adding some colour to the driveway with this #guar

After your envisaged servicing bill doubles, it’

A spluttering v12 with hopefully just a sensor cha

Given the 550 is essentially a 456 underneath, wha

The weather is perfect and my car is in the garage