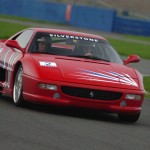 The boys at Fast German headed up to Silverstone for the ‘blue ribbon’ experience including driver tuition, driving a Lotus Exige, Ferrari 355 and a fast passenger ride in a supercharged Lotus Exige. The format for the day was as follows: –

Introduction – 30 minutes or so as a group for driver tuition in the class room. The circuit was marked out with red, yellow and green coloured cones. Between the red cones is your braking space before entering the corner, which will have a yellow cone to indicate the clipping point also known as the apex. This is mainly to indicate the fastest route to take. You will be advised to keep the accelerator at a constant rate to avoid oversteer and understeer, however this was my first time in a Ferrari and I had to get the back out a little. Once the green cone is visible in your windscreen you can floor it! The instructors advise pushing the throttle at the same pace of returning the steering wheel to the central position.

Demonstration Lap – This involved being taken out by your instructor for a slow lap in the Lotus Exige, which would be driven by yourself later. This proved very valuable and trying to pay as much attention to the surroundings as possible to plan out what sort of speeds could be achieved and where.

Lotus Exige – Swapping places with the instructor from the demonstration lap, it was time to practice what we had been taught and get ourselves ready for the 380 bhp Ferrari 355! I must add it really was hard work to get in and out of the Lotus, especially being 6ft 3 and wearing a helmet. This car really gripped, it is unbelievable how precise everything is but I wasn’t all that convinced by the claimed performance figures. It’s hard to know how fast we were travelling because I had no time to look at the speedo from trying to have a full conversation with my instructor on the best plan of action and trying to remember where the hanger straight is. I found on the final lap of the 4 that I was going a lot faster, especially when the back stepped out, which was enormous fun and very easy to correct. This car is definitely a track day weapon.

Ferrari 355 – It was time! We were told to go and sit in our cars before the instructor joined us. I was a bit disappointed to find the cars were all left hand drive and I should have taken the time to get used to the gear box but I was way too excited. On firing up the V8 I had the biggest smile on my face and this thing sounded awesome especially at high revs. The first thing I noticed was how much faster this car was and then how heavy it felt in the corners compared to the Lotus. The instructor told us we should be seeing speeds of 140 mph down hanger straight, again I wanted to look at the speedo but had no time, all I know is it felt very fast. The worst thing about this part of the day was the instructor telling me to pull into the pits, 4 laps went ridiculously quickly.

High Speed Passenger Ride – Definitely one of the most enjoyable parts of the day was being taken out in a track prepared, supercharged Lotus Exige. The driver was power sliding through every corner and to see where we were going I had to look out of one of the door windows. I still couldn’t believe the speeds the Lotus could take the corners before the front or back brakes away. I obviously need more practice.

Debrief – A few jokes are shared about those who spun the cars and the slowest drivers, happily I was neither but certainly not the fastest either. An assessment sheet and certificate was given to each driver, mine contained many references to brake earlier, I did wonder why my instructor looked so shaky. There was also a chance to buy photos and merchandise, the last two pictures below are taken from track mounted cameras and definitely worth the memory even if a little pricy. 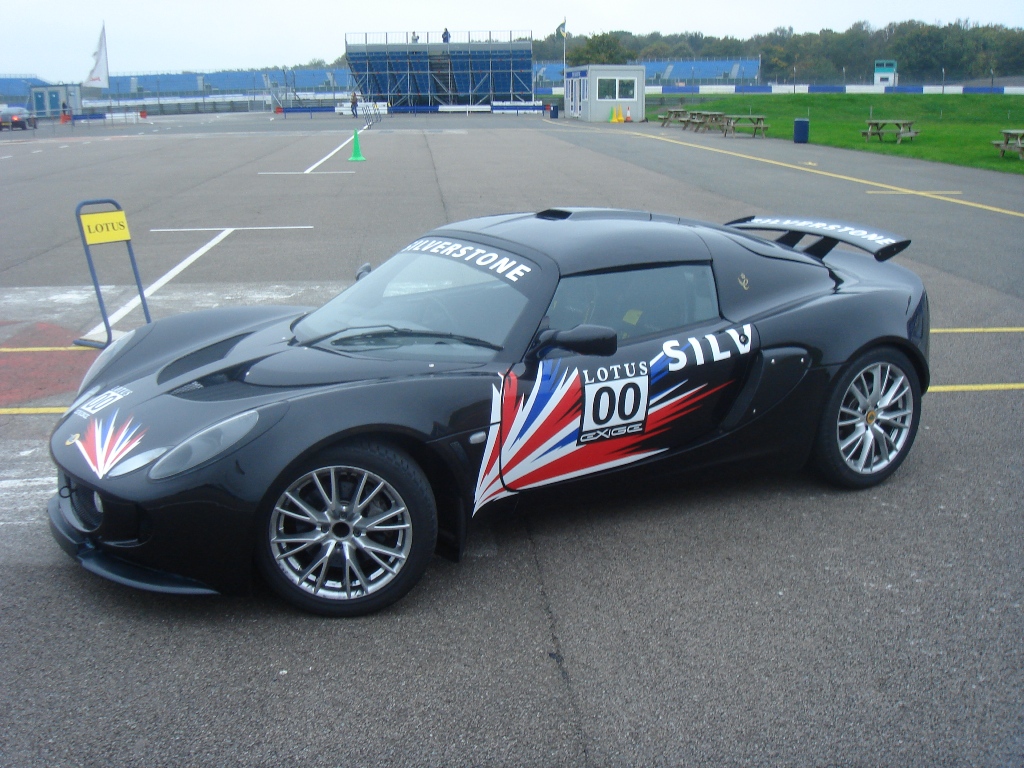 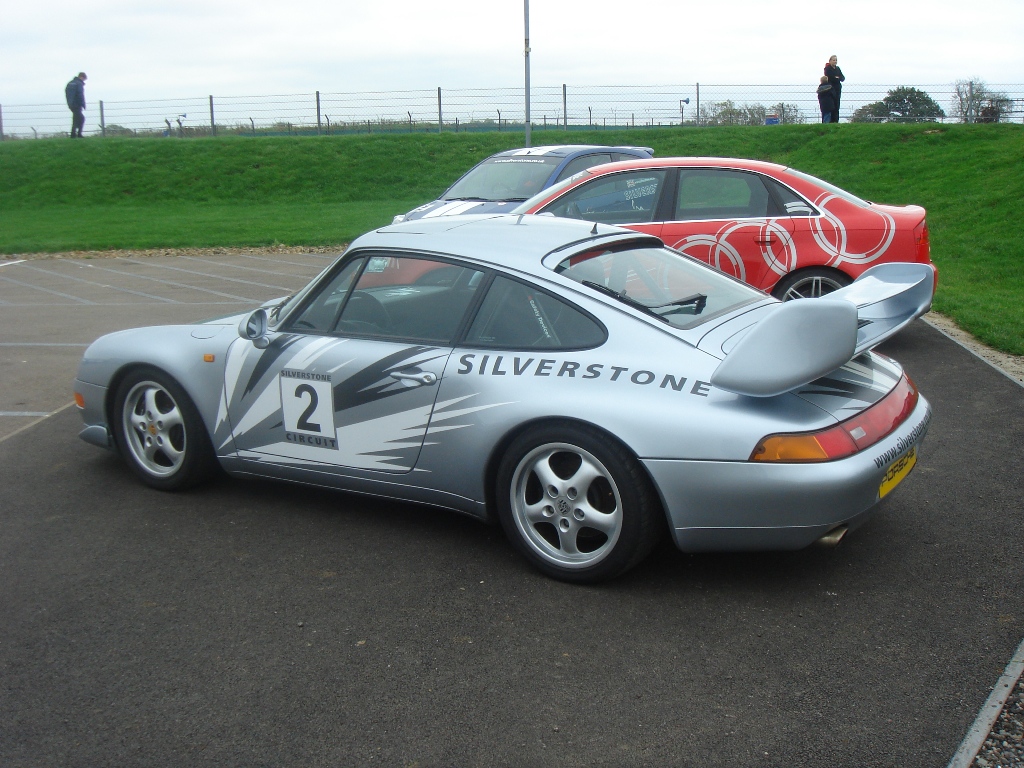 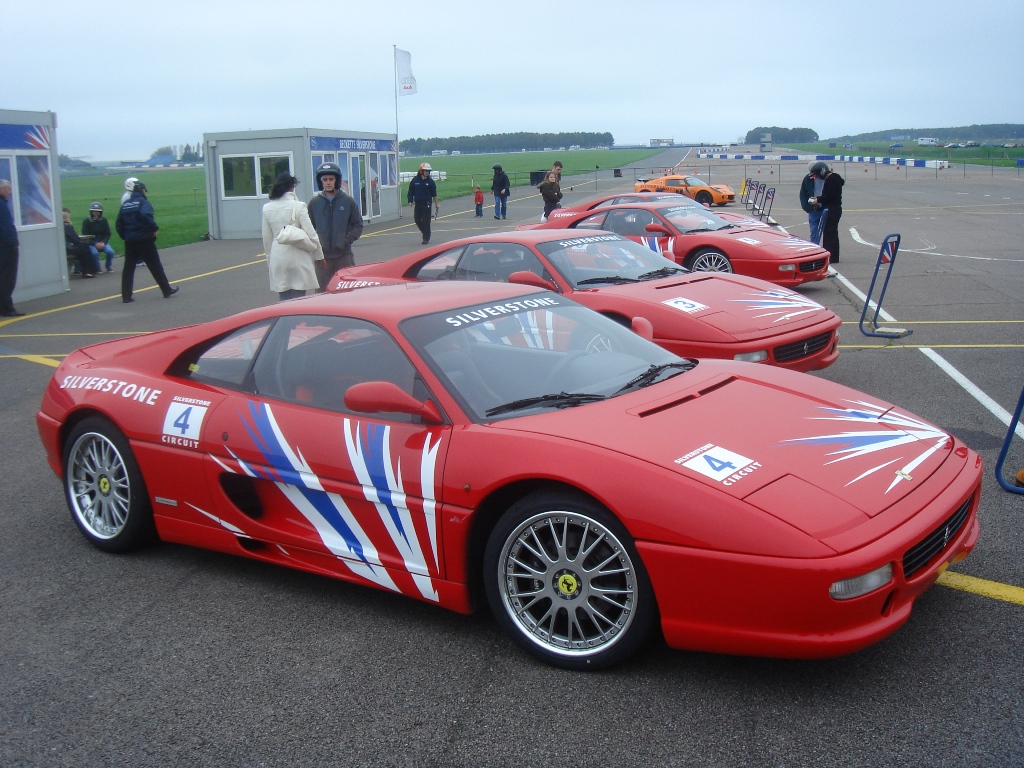