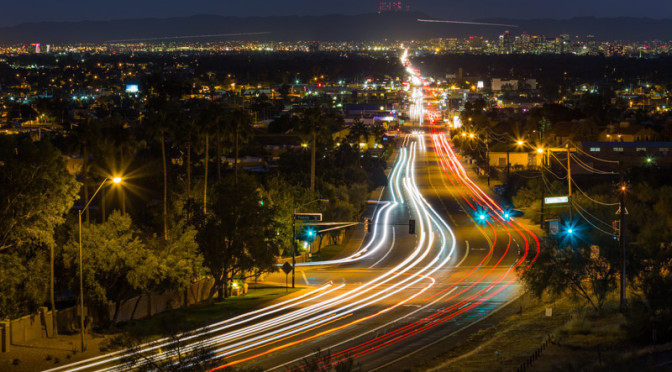 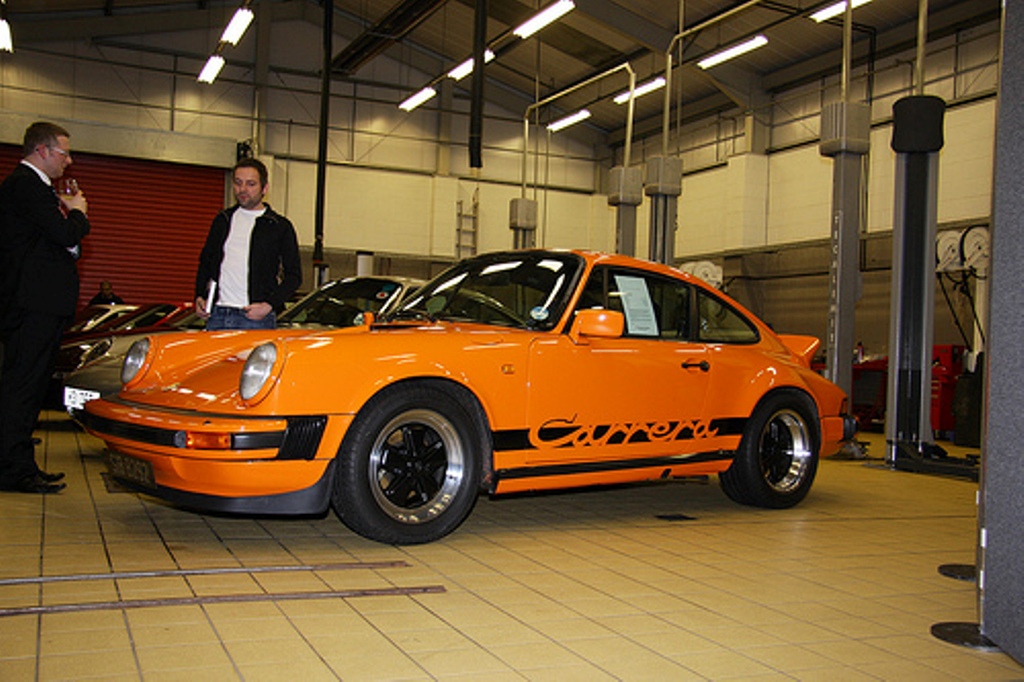 After supplying OPC Kendal with my fully restored 911 SC for the launch event of the new 991 series 911, the ever helpful Simon Parker offered me the loan of a new Cayman R for the duration and very kindly had the tank brimmed to the top. 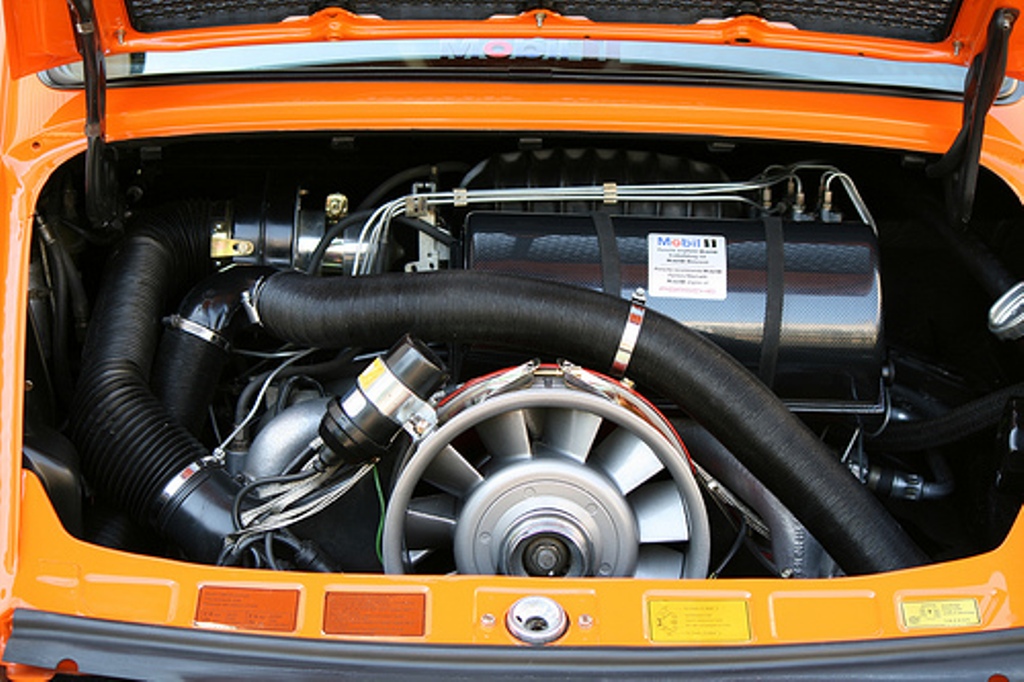 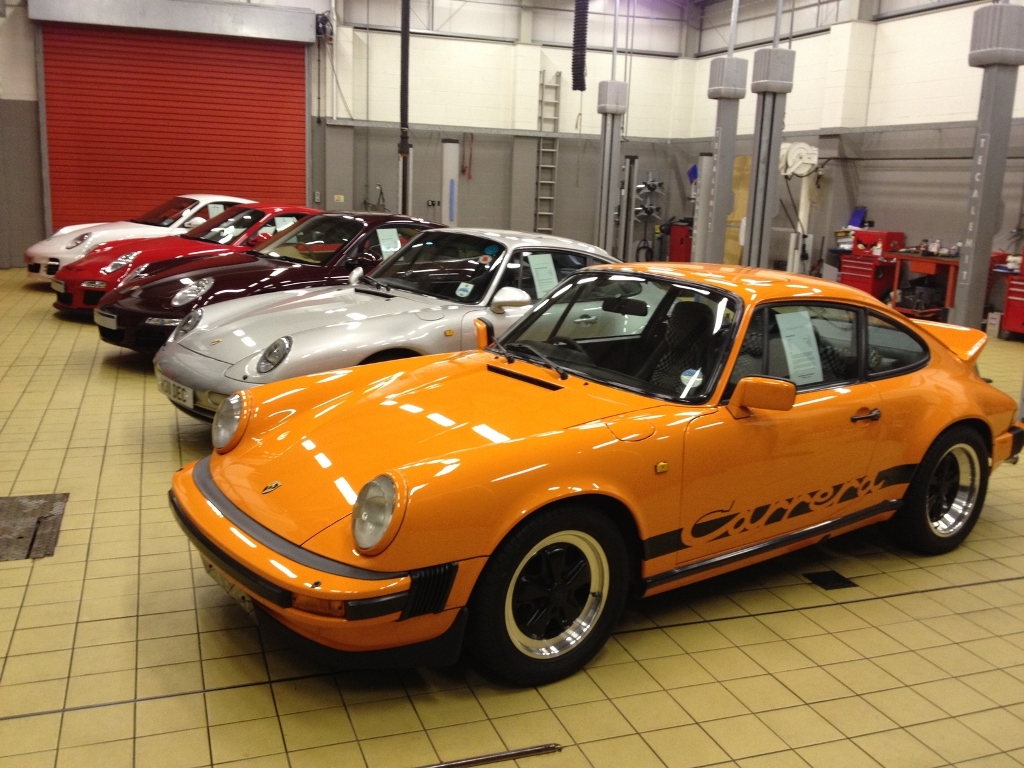 Now, seeing as I live up in Carlisle, which is around 50 miles away, my car will be away until Wednesday the 14th so I’ve got a bit of time to get to know the car.

The car is black with silver proto stripes and fitted with a rear wing, lightweight 19″ alloys in silver, lightweight bucket seats, sports chrono, sat nav and that’s about it I think.

First impressions? What a car!

For all my air-cooled passions, I’m still a guy who very much appreciates the modern stuff, as I’ve said a few times the Boxster Spyder is probably the best suited car for me that Porsche make today and a lovely looking thing it is. What, with my love of track days and ring trips can the Cayman be even better?

Bringing it home over the A6 the car instantly gives confidence; the road is a mixture of tight and twisty with some epic 4th gear sweepers to really get you in the mood. Over a sharp summit there was plenty of snow around so we weren’t fully on it being 2.5 degrees outside with wet and greasy tarmac, but the wider footprint of the Cayman over the 911 certainly gives it that planted feel.

It’s plenty powerful enough, especially after getting out of a 204bhp 911, it feels pretty light on its feet for a modern car. Coming from the none assisted steering of the 911, that I still haven’t fully gelled with yet, you tend to turn in more than you need! I’m not sure if the sport button alters the power steering as well as the throttle response but it’ll just take a bit of getting used to. The engine note is just sublime! No switchable sports exhaust on this one but unbelievably I don’t think it needs it. Yes I know they tune these things these days opposed to the equally sublime but plainly more mechanical sounding air-cooled engines, but they don’t half make a good job of it.

The lightweight buckets are superb but the misses doesn’t like them, also on pulling up at work a mate who was arriving had a sit in the car. Now Chris is a good 6 foot odd and built like a rugby player but he just couldn’t fit in them and his head was brushing the ceiling. He said it felt like sitting in a go kart, it just wouldn’t do for him at all (he drives an Audi s5 cab). Interesting considering all the internet waffle that says any Cayman R/Spyder/GT3 that doesn’t have the buckets isn’t a real Porsche!

Other negatives? The wing mirrors seem comically huge! They obviously give great rearward vision, surely their point after all, but they create a massive blind spot at front quarter, the steering wheel seems to be way too thick, which reminds me of my old CSL but most annoying is the secondary ride quality with those 19″ wheels. Even on smooth roads the car seems to pitter patter over every tiny imperfection and on local roads I wasn’t even aware that there were any. This was probably exaggerated by the hard cushions of the bucket seats.

Let’s not dwell on the minor imperfections and to be fair every modern car has sprouted massive wing mirrors & wheels these days so it’s a little unfair to single out the Cayman for these.

I’ve got a brand new Porsche I could never realistically afford and 3 full days with the north’s best driving roads. Epic. 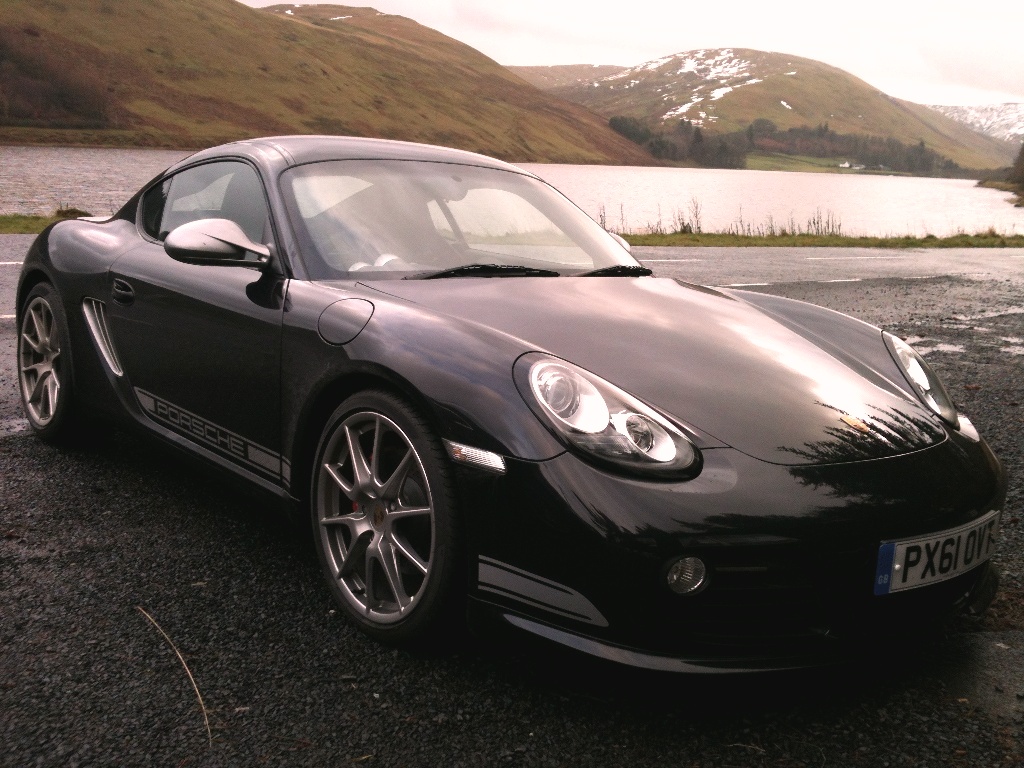 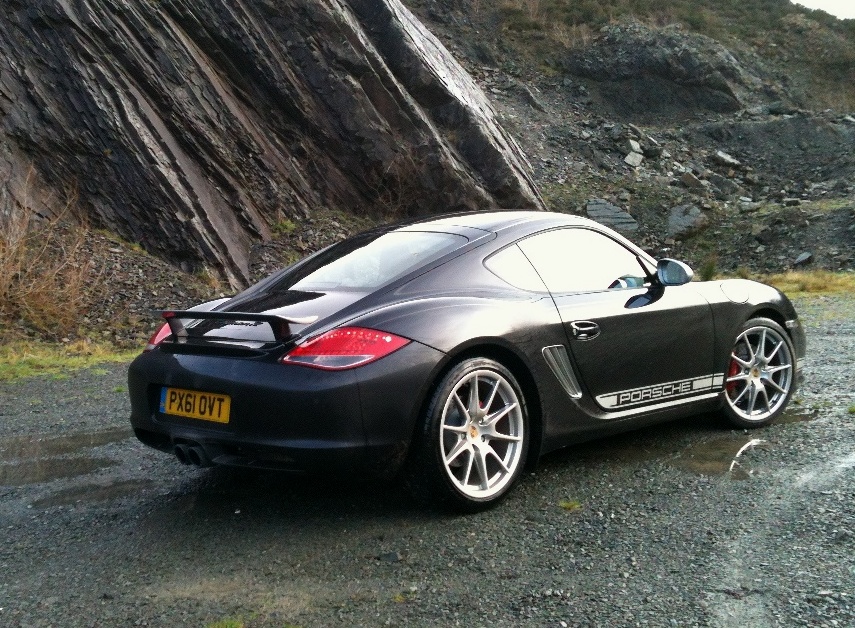 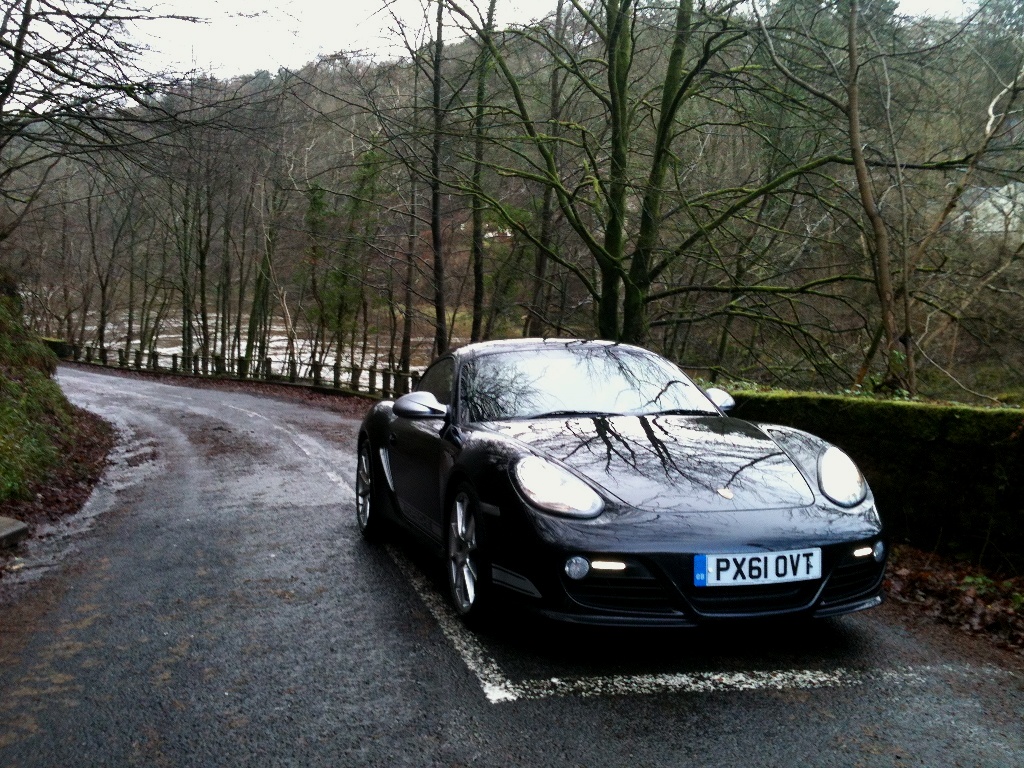 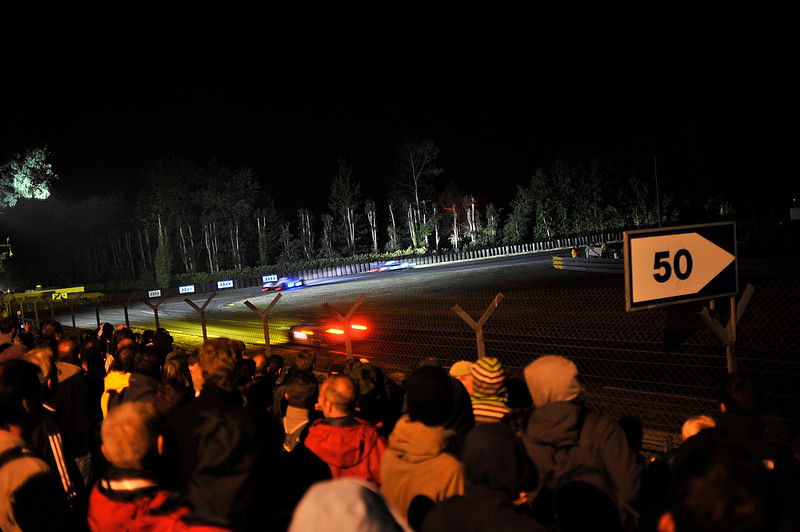 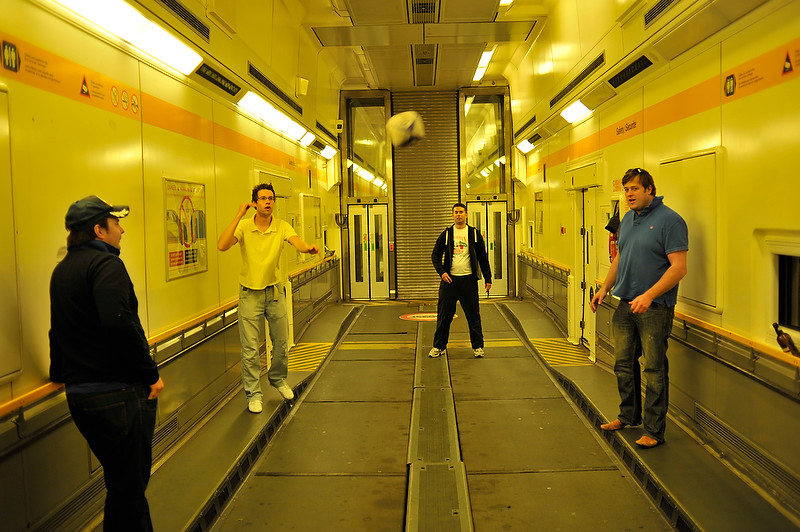 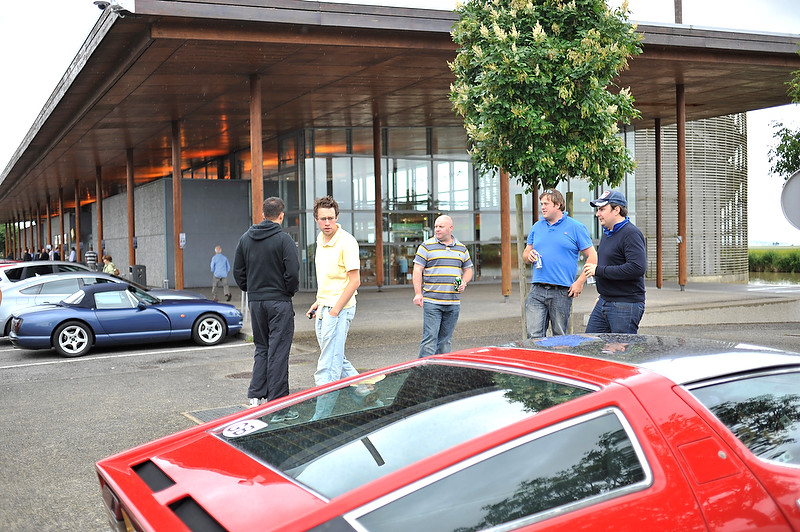 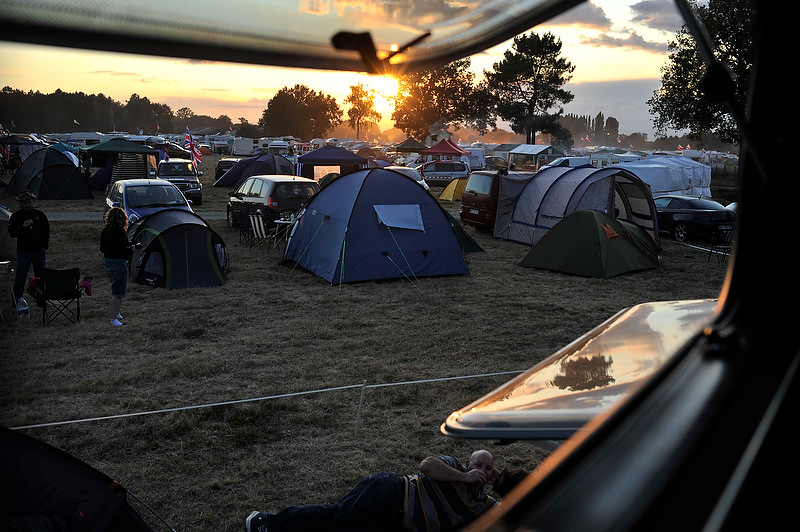 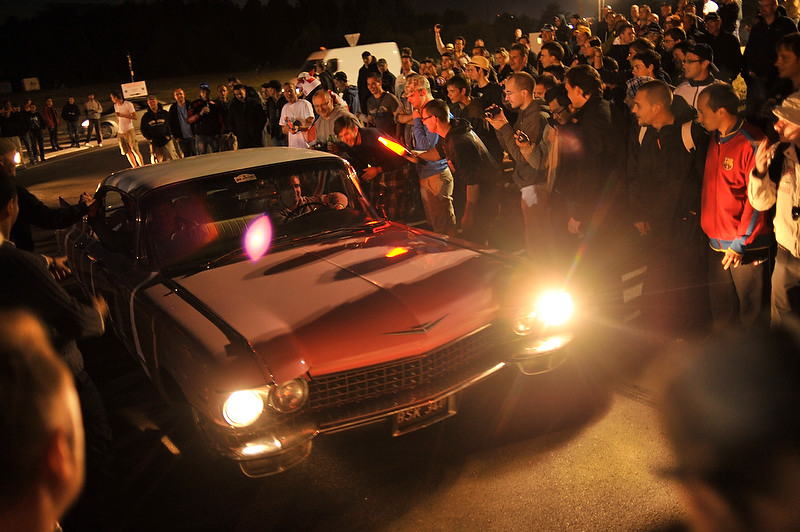 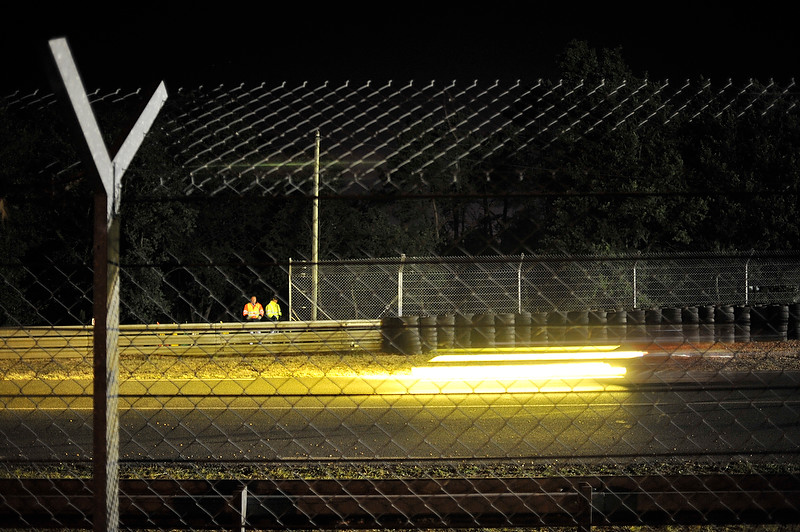 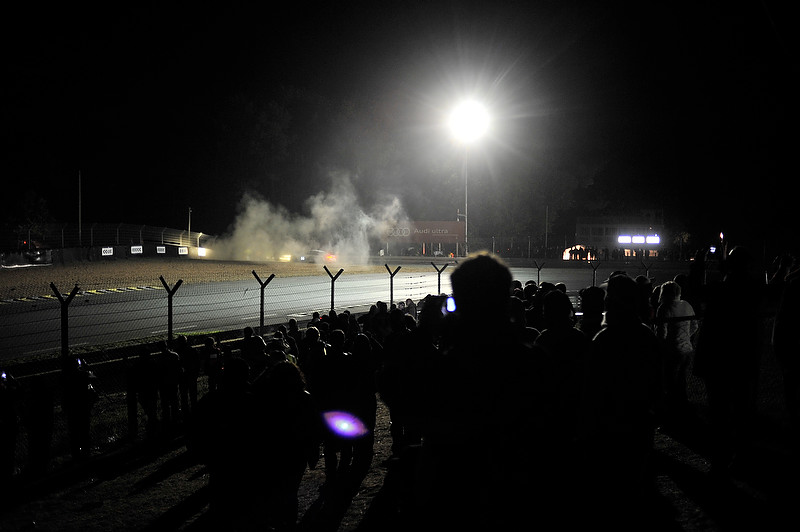 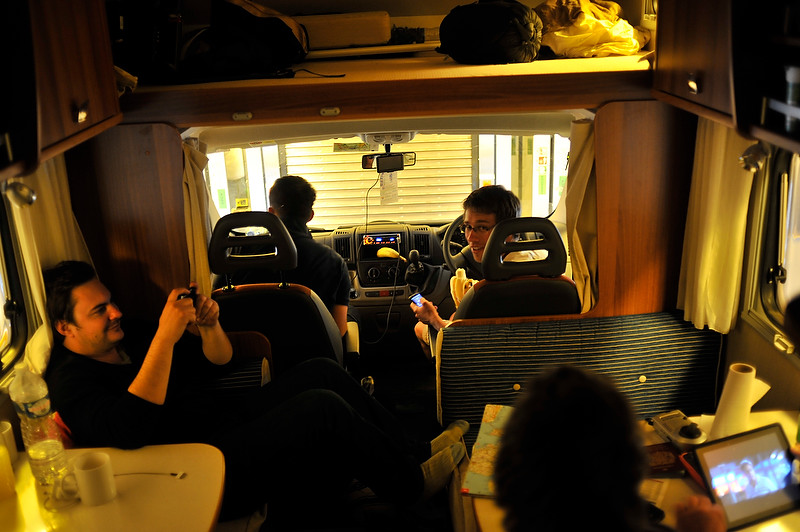